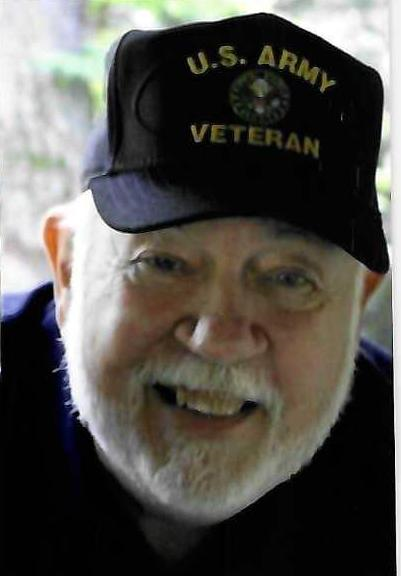 Please share a memory of George to include in a keepsake book for family and friends.
View Tribute Book
Rankus, George M. “Marve” Of Angola, NY passed away suddenly November 18, 2022 after fighting multiple health battles for many years, he was 73. As a lifelong resident of Angola, George graduated from Lakeshore High School and was proud to be a member of the cross country and wrestling teams. After graduation he served for years in the United States Army including an assignment in Panama. Several years later he married his wife Susan (Neumeister). George was the beloved husband of Susan (Neumeister) Rankus; dearest father of Scott Rankus and Lindsay (Matt) Rankus-Place; loving papa to McKenzie, Emerson and Matthew; also survived by many nieces, nephews and cousins. George is pre deceased by his parents Mildred K. and George S. Rankus and brother William (Cindy) Rankus. Services will be held at the convenience of the family. Arrangements by Addison Funeral Home Inc.
To plant a beautiful memorial tree in memory of George Rankus, please visit our Tree Store

A Memorial Tree was planted for George
We are deeply sorry for your loss ~ the staff at Addison Funeral Home Inc.
Join in honoring their life - plant a memorial tree
Online Memory & Photo Sharing Event
Online Event
About this Event

Look inside to read what others have shared
Family and friends are coming together online to create a special keepsake. Every memory left on the online obituary will be automatically included in this book.
View Tribute Book
Services for George Rankus
There are no events scheduled. You can still show your support by planting a tree in memory of George Rankus.
Plant a tree in memory of George
Share Your Memory of
George
Upload Your Memory View All Memories
Be the first to upload a memory!
Share A Memory
Plant a Tree