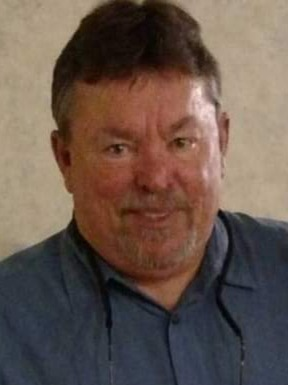 Please share a memory of John to include in a keepsake book for family and friends.
View Tribute Book
Fowler, John C. Jr. Of Angola, NY, died Wednesday August 31, 2022 in Buffalo General Hospital, he was 73. Loving father of Megan Fowler and Jessica (Joe) Edmonston. Brother of Michael Fowler, Annemarie (John) Tweedy, William W. Fowler, the late Jean Wren, William D. Fowler, Lyn (Donald) Gerow and Frederick Fowler. Grandfather of Elaine “Ellie” Edmonston. Also survived by many nieces and nephews. John was an avid Golfer, loved to shoot pool, fish and had a great sense of humor. After retiring from AT &T he enjoyed driving the Evans Senior Citizen Van. Services will be held at convenience of the family. Arrangements by the ADDISON FUNERAL HOME, INC. Angola, NY
Share Your Memory of
John
Upload Your Memory View All Memories
Be the first to upload a memory!
Share A Memory