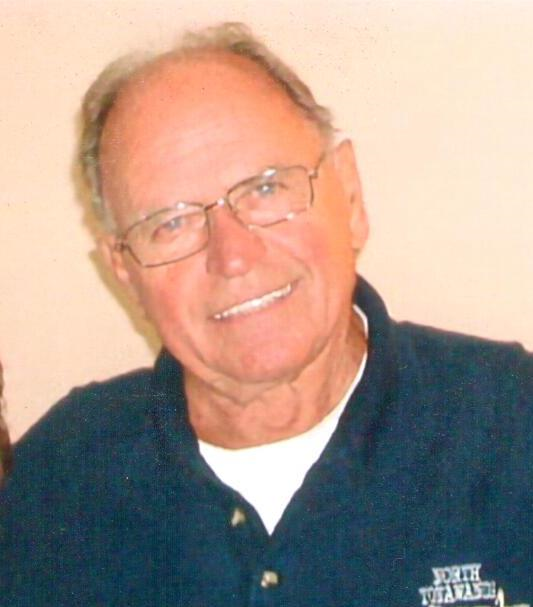 Albert J. Endres Of Angola, NY, Died peacefully in his sleep February 1, 2022 at age 83 after a short battle with congestive heart failure. Al was a Buffalo native who graduated from McKinley High School where he studied the sheet metal trade. He worked 38 years in the industry as a foreman for Englehaupt and Niagara Sheet Metal. He was well respected in the construction trade and recently celebrated his 60th anniversary with Local 71. Al resided in Angola and was a proud member of the Lake Erie Beach Fire Company. He was also a US Army Veteran who served proudly during the Cuban Missile Crisis. During his retirement Al enjoyed spending time outdoors especially at his beloved Ripley. He was always fixing something for someone or helping others. Al is survived by his children; Stephen (Melissa) Endres and Clare (Kelly) Miller, his 5 grandchildren; Nickolas, Natalie, Bryson, Brooklyn and Brayden; also survived by his long time love Rhonda Davis. He leaves behind sisters; Julie, Mare, Trudi, Evie, Ginny and Christine as well as brother, Frank. He was preceded by his parents William and Gertrude as well as brothers; Joseph, William and Ed. Al is survived by many nieces and nephews and his former wife Maryann Endres of N. Tonawanda. A mass of Christian Burial will be held Saturday, Jun 4th at 12 Noon in Most Precious Blood Church, 22 Prospect Street, Angola, NY. Military honors will follow. Flowers and cards are gratefully declined; instead Al would be honored if you made a donation in his name to Lake Erie Beach Fire Co. Angola, NY. Arrangements by ADDISON FUNERAL HOME INC.
To plant a beautiful memorial tree in memory of Albert Endres, please visit our Tree Store

A Memorial Tree was planted for Albert
We are deeply sorry for your loss ~ the staff at Addison Funeral Home Inc.
Join in honoring their life - plant a memorial tree
Services for Albert Endres
There are no events scheduled. You can still show your support by planting a tree in memory of Albert Endres.
Plant a tree in memory of Albert
Share Your Memory of
Albert
Upload Your Memory View All Memories
Be the first to upload a memory!
Share A Memory
Plant a Tree