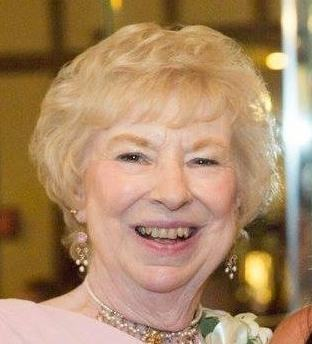 Obituary of Charlotte A. Moss