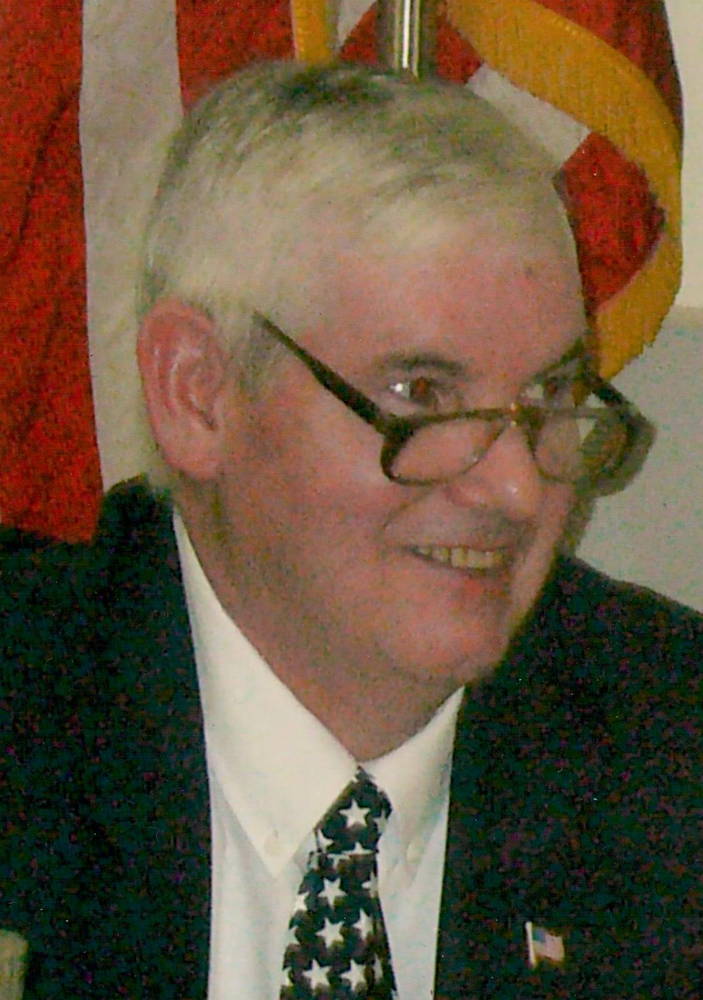 Frawley, Howard M. Jr. “Hub” Of Angola, NY, passed away Sunday August 29, 2021, in Buffalo Mercy Hospital, he was 75. Beloved husband of Margaret M. Frawley. Brother of the late Marlene Catalino; Brother-in-law of Robert (Patricia) Catalino, Judy (late Tony) Montella and Rosemary (Russ) Bagley. Nephew of the late Shirley (Robert) Beck. Uncle of Roman (Kathy) Catalino, Lisa (Richard) Plukas and Robert Catalino II. Cousin of Robert E. Beck. Also survived by many great nieces and nephews. Friends may Call at the ADDISON FUNERAL HOME, INC. 262 N. Main St. Angola, NY. On Wednesday from 1 PM – 4 PM and 7 PM-9 PM. Funeral services will be held on Thursday at 10:30 AM in the First Congregational United Church of Christ. 132 N. Main St. Angola, NY. PLEASE ASSEMBLE AT CHURCH. Hub served as a former Mayor of the Village of Angola for 16 Years. Interment will follow services in the Forest Avenue Cemetery, Angola, NY. Flowers gratefully declined, memorials may be made to either the Angola Volunteer Fire Department or the Erie County SPCA. Hubba was a former President of the Evans Jaycees from 1973-1974, a Life Member of Angola Moose #1613, where he served as Governor from 1983-1984. He was a member of the Sturgeon Point Sportsman’s Club, Evans Brant Chamber of Commerce, being awarded the Lifetime Achievement Award in 2014. He is the Founding father of the Old Ford Athletic Club, and was the chairman of the 125 Year Quasquieentennial for the Village of Angola and was instrumental in the Village of Angola Christmas lighting projects.
Share Your Memory of
Howard
Upload Your Memory View All Memories
Be the first to upload a memory!
Share A Memory