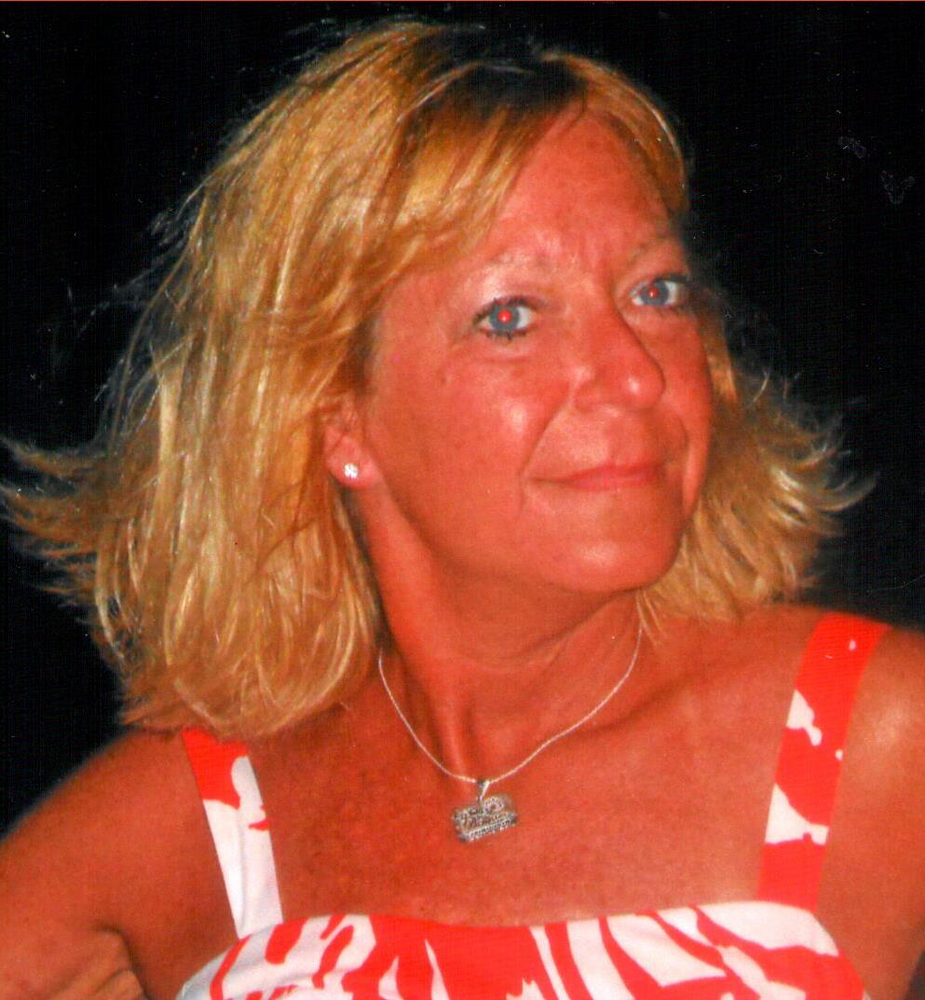 Laura S. Barlett (nee Sutton) Of Angola, NY entered into rest August 21, 2021 at age 60. Laura was the wife of the late Richard Barlett; mother of Robert Barlett; Step mother of Charles S. Barlett; Daughter of Robert and the late Clara Sutton; sister of Susan Baughman and aunt of Michael and Patrick Baughman. Laura was dearly loved and will be greatly missed by her family and friends. Laura’s family will be present to receive friends Thursday, August 26, 2021 from 4-6 PM at the Addison Funeral Home, 262 N. Main Street, Angola, NY
Share Your Memory of
Laura
Upload Your Memory View All Memories
Be the first to upload a memory!
Share A Memory