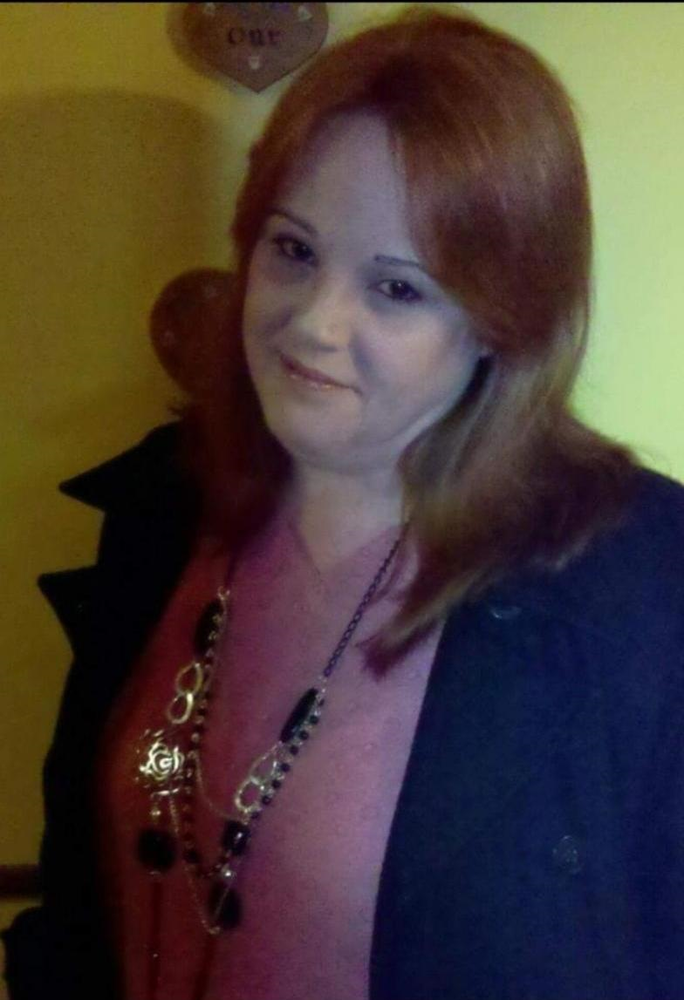 Lorie S. Clark Of Angola, NY, died March 8, 2021, she was 54. Daughter of the late Jacquelyn Schisler. Mother of Valerie (Jason) Spratz, Crystal Clark, the late Heather Brown and Mark Winters. Sister of Jason (Stephanie) Schweitzer. Cherished grandmother of Giovanni, Jentry and David; Also survived by her beloved cats Moose, Morty and Mommy. Services to be held at the convenience of Family. Arrangements by the ADDISON FUNERAL HOME, INC. Angola, NY
Share Your Memory of
Lorie
Upload Your Memory View All Memories
Be the first to upload a memory!
Share A Memory