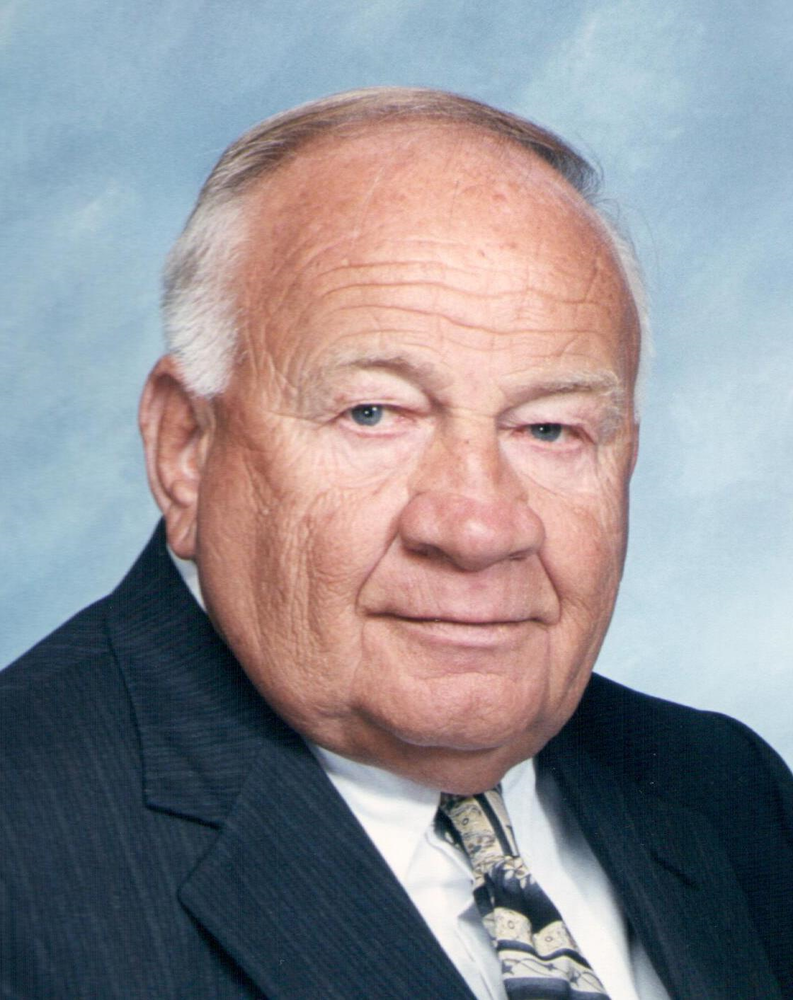 Stanley L. “Steve” Jarzynski Age 94 of Angola, NY passed away peacefully March 11, 2021 after a short stay at the Gowanda Rehab and Nursing Facility. Steve was born March 23, 1926 to Anthony and Sophie Jarzynski in Buffalo NY. He is predeceased by his parents and brother, Raymond Jarzynski. After finishing school, Steve began working at General Mills, a career that lasted until his retirement at age 57. In 1950, he married the love of his life, Elizabeth “Bette” (Gabalski) and they raised their family. Steve was an avid sportsman who loved to fish and hunt alongside his children, Jeffrey (Ann Margaret), John (Amelia) and Jane M. (Jack) Brueckl. His love for the natural world and special bond for hunting dogs transcend through them. He was a past member of the Old Town Rod and Gun Club, having founded it in 1954. Throughout his life it was Lake Erie that brought him solitude. Raising his family along its sandy shores or trolling its azure waves for walleye, nowhere was Steve more comfortable than when he was near. While he enjoyed travelling the country with Bette, it was always the fresh waters of the lake and the warm spirits of the people in his community that called him home. As a result he and Bette became pillars of the Roat Acres Community Association for over 50 years. He could regularly be found at social gatherings late into his life. He served as both vice president and president for years while Bette served as secretary and treasurer. His passion, however was in his seven grandchildren: Clark, Drew and Jay Brueckl and Quentin, Henry, Elizabeth and Jack Jarzynski. Their visits and stories about their accomplishments nourished him throughout later years. Until the end, he remained humble and appreciative of all his friends and family who cared for him. Family and friends are invited to attend a Mass of Christian Burial, Monday, March 15, 2021 at 12 Noon in Most Precious Blood Church, Angola, NY. Arrangements by ADDISON FUNERAL HOME INC.
To plant a beautiful memorial tree in memory of Stanley Jarzynski, please visit our Tree Store
Monday
15
March