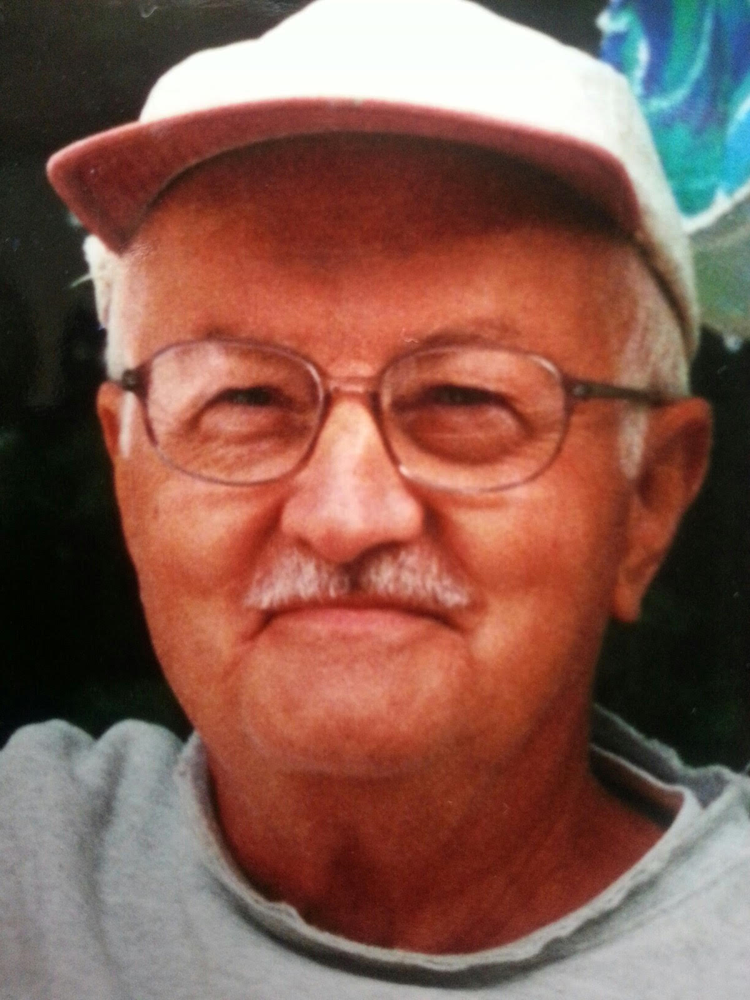 Henry D. Forbes, 91, of Irving, NY passed away peacefully on Wednesday, January 6, 2021, at St. Joseph’s Hospital in Buffalo. He joins his beloved wife of 60 years Marie, whom he cherished immensely. Hank was born in Springfield MA on July 2, 1929, son to the late Mildred Sloan and Henry Curtis. They relocated to Buffalo where Hank graduated from Amherst High. After studying engineering and working at his father’s business, he enlisted in the US Navy Reserve. A “memorable” trip aboard the USS Moale WWII Destroyer prompted his quick transfer to the US Air Force. He was stationed in Argentia, Newfoundland during the Korean War, and recounted fond memories of camaraderie with his service mates. He and Marie settled and raised a family in Lotus Bay on Lake Erie, where friends and family gathered every summer to enjoy the beach. After retiring from Ingersoll-Rand, the two continued their annual family vacations to the Adirondack Park and Bar Harbor Maine until late in life. Hank loved music and was an accomplished pianist. He enjoyed being outdoors, it was his sanctuary. Being a canoeing enthusiast, Hank frequently took trips to Algonquin Provincial Park in Canada, recruiting family and friends to share memorable weeklong trips with him and any wildlife that crossed their path. Tinkering and puttering were his trademarks. He rarely sat down at gatherings, but was ever-present riding by on the lawnmower or pushing a wheelbarrow. He was a happy soul who never turned down a beer, a meal, or a long walk. Hank is survived by his five children; Michael (Vickie), Patrick (Dotty), Caroline (Keith Hall), Suseann (Jeff Staniunas), Elizabeth (Terry Stanford); his sister-in-law Norma and many in-laws, friends, nieces, nephews, grandchildren, and great-grandchildren whom he treasured. He is preceded in death by his brother David, sister Nancy and twin sister Middy-Jean. Many thanks to his Orchard Heights family, especially Alicia, Tina, and Gracie, where the level of care and compassion for our father exceeded our highest hopes. A celebration of Hank’s life will be held at a later time. In lieu of flowers, plant a tree in memory of Hank or make a charitable donation that supports nature preservation. Arrangements by ADDISON FUNERAL HOME INC.
To plant a beautiful memorial tree in memory of Henry Forbes, please visit our Tree Store

A Memorial Tree was planted for Henry
We are deeply sorry for your loss ~ the staff at Addison Funeral Home Inc.
Join in honoring their life - plant a memorial tree
Services for Henry Forbes
There are no events scheduled. You can still show your support by planting a tree in memory of Henry Forbes.
Plant a tree in memory of Henry
Share Your Memory of
Henry
Upload Your Memory View All Memories
Be the first to upload a memory!
Share A Memory
Plant a Tree