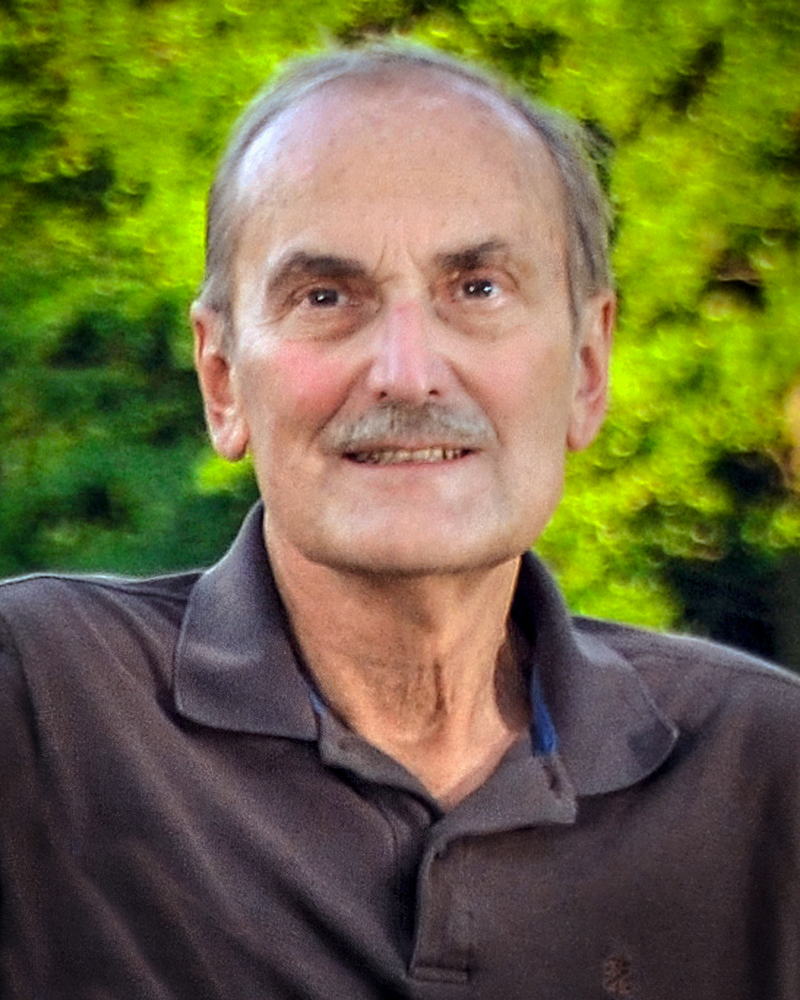 Robert C. Barrett, Lifelong resident of Angola, passed away peacefully at home with his family Sunday, December 6th, 2020 at age 74. Dear husband of Jill S. Barrett; loving father of Robert W.S. (Susanne) Barrett and Victoria S. (Ryan) Meister; Grandfather of Natalie and David Meister; brother of the late William F. (Mary Ann) Barrett. After graduating from Lake Shore in 1964, Bob majored in engineering at Rensselaer Polytechnic Institute in Troy, NY, and attended graduate school at the University of California in Berkeley, where he acquired a Master’s in Architecture. While in California, an avid cyclist, he designed and patented his infamous version of the Side-By-Side bicycle. He returned home to Angola and was hired as a designer and engineer at Eastman Machine and later Fisher-Price before eventually becoming self-employed working full time on restoring and repairing antique automobiles. World renowned and passionate antique car collector, Bob was well known in the hobby for his exquisite taste in cars, keen eye for details, and for his exceptional abilities as a mechanic and craftsman. He purchased his first old car at the age of 16 and continued buying cars up until a few months ago. Bob was often seen around town driving in one of his many remarkable antique autos. When not busy working away in his machine shop, he was active in the community. Bob was a founding member of the Angola Gazebo Committee and was also very involved in the Evans Township Historical Society. As a member of the Evans Brant Lions Club, he was chairman of the Halloween parade for close to 30 years. Bob will certainly be missed in this community. He will be remembered as a good friend that was charming in a unique way. His gentle eccentricity and dry sense of humor was unparalleled and was usually appreciated. He was an all-around great guy and good neighbor. Family will be present to receive friends Friday, December 11, 2020 from 4-7 PM at the Addison Funeral Home Inc. 262 N. Main Street, Angola, NY where services will follow at 7 PM. Memorials may be made to the Buffalo Philharmonic Orchestra, 786 Delaware Ave., Buffalo, NY 14209.
Share Your Memory of
Robert
Upload Your Memory View All Memories
Be the first to upload a memory!
Share A Memory