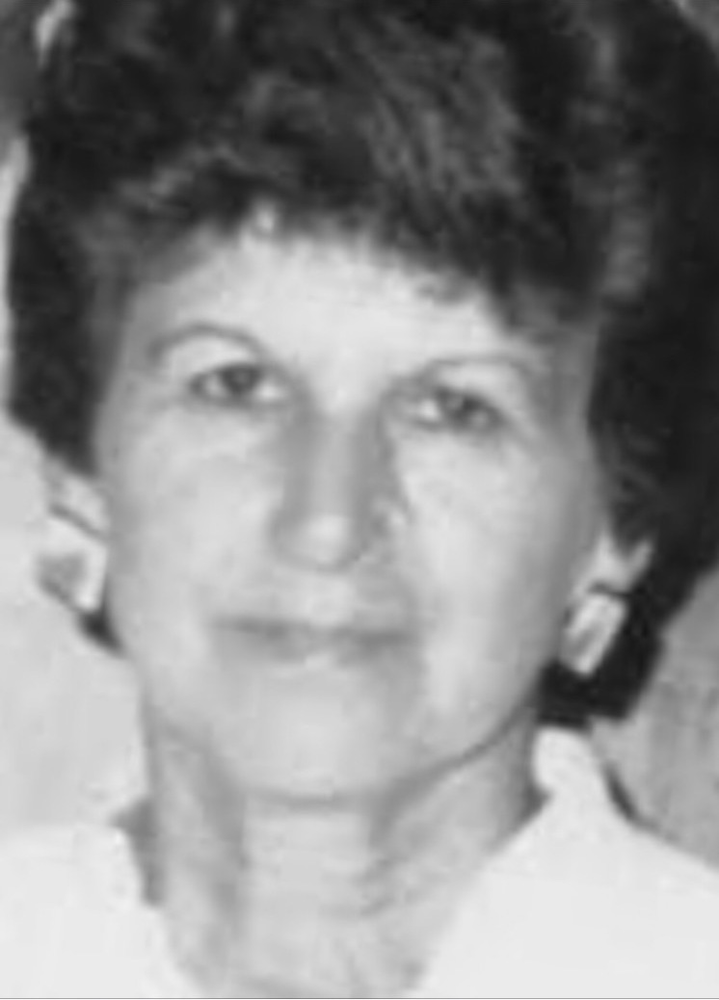 Obituary of Harriet A. Hoffower

Harriet Alta Hoffower (Imm) Of Westfield, NY passed away after a short battle with cancer November 27, 2020 at age 86, her family and friends were by her side. Harriet was born June 6, 1934 to the late Henry Imm and Paulene Steger of Cherry Creek, NY. After marrying her late husband James A. Hoffower the two resided in Sinclairville, NY. Harriet is survived by her two daughters Cheryl (Larry) Frame and Robin Hoffower, Two brothers; William (Virginia) Imm and Eugene Steger, two granddaughters; Jaimee (Brian) Tarnowski and Lisa Bradford, one great granddaughter; Julianna Bradford. Harriet is preceded in death by her parents; Henry Imm and Pauline Steger, Husband; James A. Hoffower, Sister; Rosella (Deubert) Carlson and brother; Frank (Joan) Imm. No services will be held, in lieu of flowers donations may be made to Chautauqua County Hospice or Northern Chautauqua Dog Rescue. Arrangements by ADDISON FUNERAL HOME INC., Angola, NY
Share Your Memory of
Harriet
Upload Your Memory View All Memories
Be the first to upload a memory!
Share A Memory