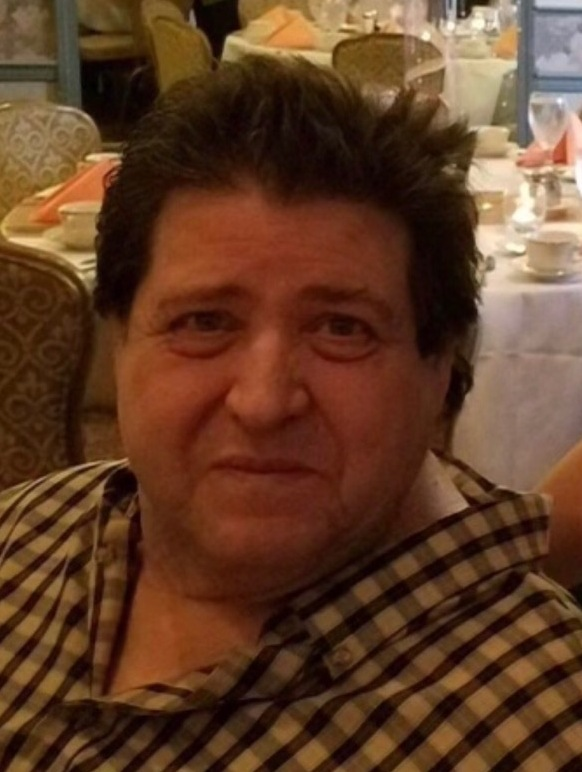 Obituary of John A. Lombardo