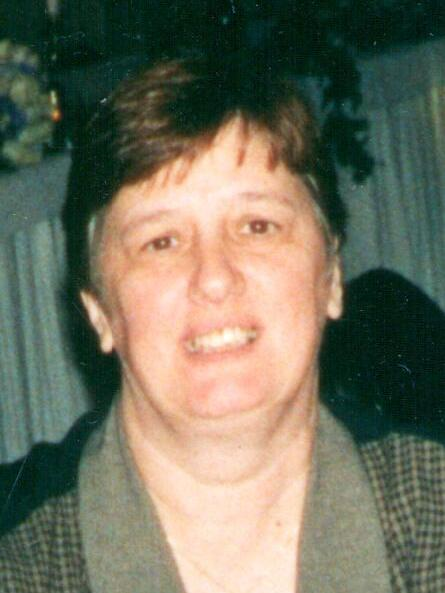 Obituary of Judy A. Lamoreaux

Judith A. Lamoreaux Of Derby, NY entered into rest August 21, 2020, Age 73. Daughter of the late Russell and Dorothy Lamoreaux; dear sister of Roger (Kathy) Lamoreaux, Leona (Ed) Allen, Lois (late Ed) Ohnmeiss, Tom (Doreen) Lamoreaux, Doris (late Robert) Kelly and the late Daniel (Betty) Lamoreaux, Richard (late Carol) Lamoreaux and the late Bill (Late Lucy) Lamoreaux; companion of the late Steve “Bopper” Zarkovich; survived by many nieces and nephews. Services will be held at the convenience of the family. Arrangements by ADDISON FUNERAL HOME INC.
Share Your Memory of
Judy
Upload Your Memory View All Memories
Be the first to upload a memory!