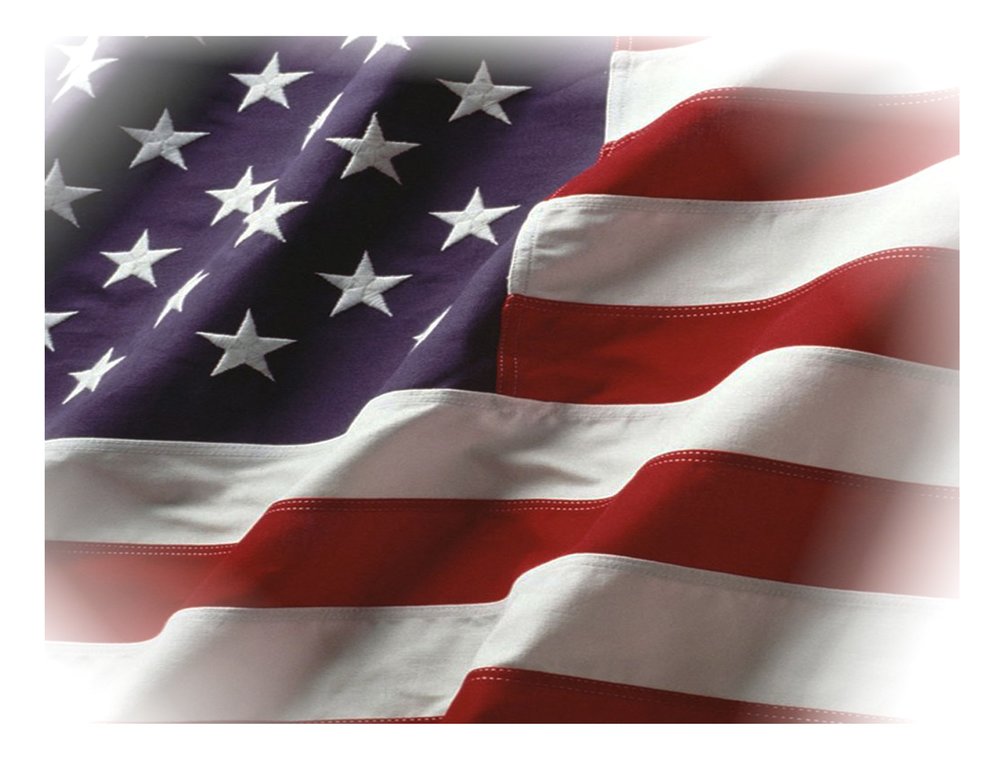 Of Angola, NY entered into rest October 1, 2019,  age 90. Beloved husband of Barbara (Chwalek) Catalano; dearest father of Anne Marie (Douglas) Tubinis and James Catalano; loving grandfather of John Joseph and Aleksandra; brother of Mary Ann (late William) Barrett, late Nina (late David) Roth and late Frank (late Helen) Catalano. Family will be present to receive friends Thursday from 2-7 PM  at the ADDISON FUNERAL HOME INC. 262 N. Main St. Angola, NY  A Mass of Christian Burial will be held Friday at 10 AM in Most Precious Blood Church, Angola, NY. PLEASE ASSEMBLE AT CHURCH. For 70 years Mr. Catalano operated as a barber/ hairstylist in the Towns of Evans and Hamburg, known by all as “Joe The Barber”.  Joe was also a veteran of the US Navy from 1952 to 1954, a member of the Knights of St. John, life member of the Evans Rod and Gun Club and NRA.