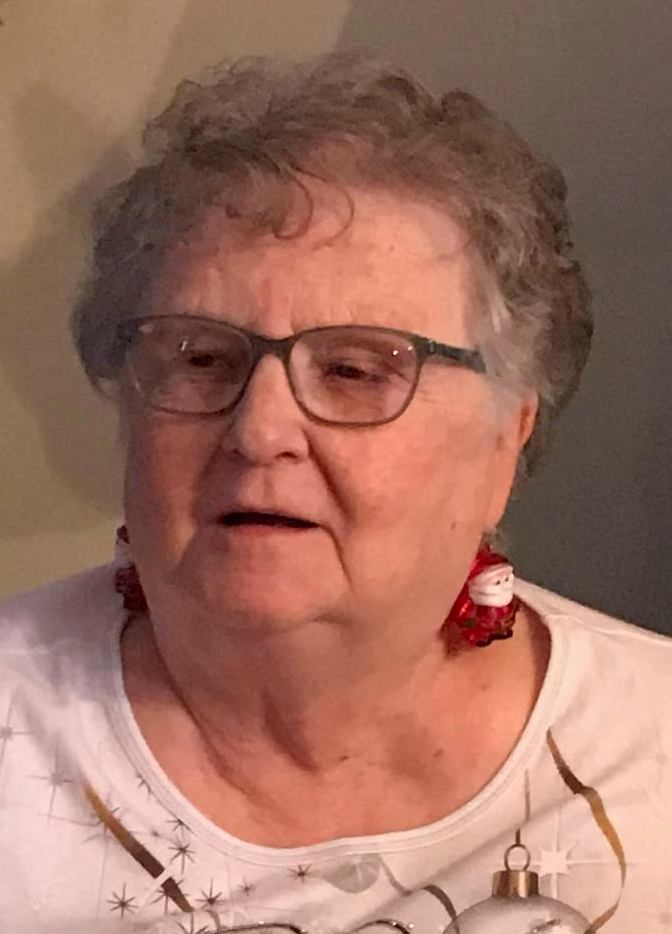 Obituary of Barbara A. Carlson-Jensen