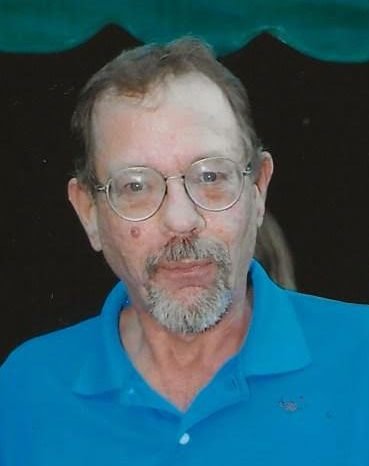 Karl Erik Barge (Named after Karl Erik Larsson) ————————————————————————————————————————————— Karl was born at Princeton Hospital, Princeton, New Jersey, on November 11/1/1959. He was named Karl Erik after a Swedish friend of the family that his father, David A. Barge, worked with at Princeton. Karl was 61 when he died on January 9 from weakness of his body and organ failure primarily due to a number of different issues related to COPD. Karl was the son of the late Pastor Jean Barge and of Dr. David A. Barge, deceased. His father worked at Princeton University developing transistors. Later, he was involved in research at Brookhaven National Laboratory, on Long Island. In Farnham, Karl’s brother, Marc, (also deceased) met and married Ruthann Militello and they had one girl, Megan Elizabeth Barge, now 31. Ruthann had two previous sons from her former marriage, Matthew, age 40 and Marc, 38. Karl was an employee of Hi-Temp Fabrication and worked at the company for 17 years. He played a pivotal role during the transition when Hi-Temp was acquired by Peerless Hi-Temp Fabrication and contributed as a hard-working machinist for 3 years. Karl was loyal and highly dedicated to the company and I know would want deep thanks extended to John and Shelley McKendry and John Gentile.
Share Your Memory of
Karl
Upload Your Memory View All Memories
Be the first to upload a memory!
Share A Memory